Sripadha- Sacred Sites: A Two-day clean-up programme was launched on 11th March 2020 in a partnership with the Sri Lanka Air Force to mark the 69th Anniversary of their founding. The aim of the project was to clean up the path leading up to the peak of the “Sripadasthanaya”, a religious site that has been subject to reverence by people from all religions both at home and abroad. The “Siri Pada” season, draws thousands of devotees who flock here from all over the country and world. These devotees however, also leave behind large amounts of waste, which threatens to destroy the beauty and the bio diversity in and around the holy site. With the aim of addressing this issue, and in parallel with the celebration of the 69th Anniversary of the Sri Lanka Air Force, V-Force organized a two-day activity with the theme "Sri Pada: Sacred Sites.” 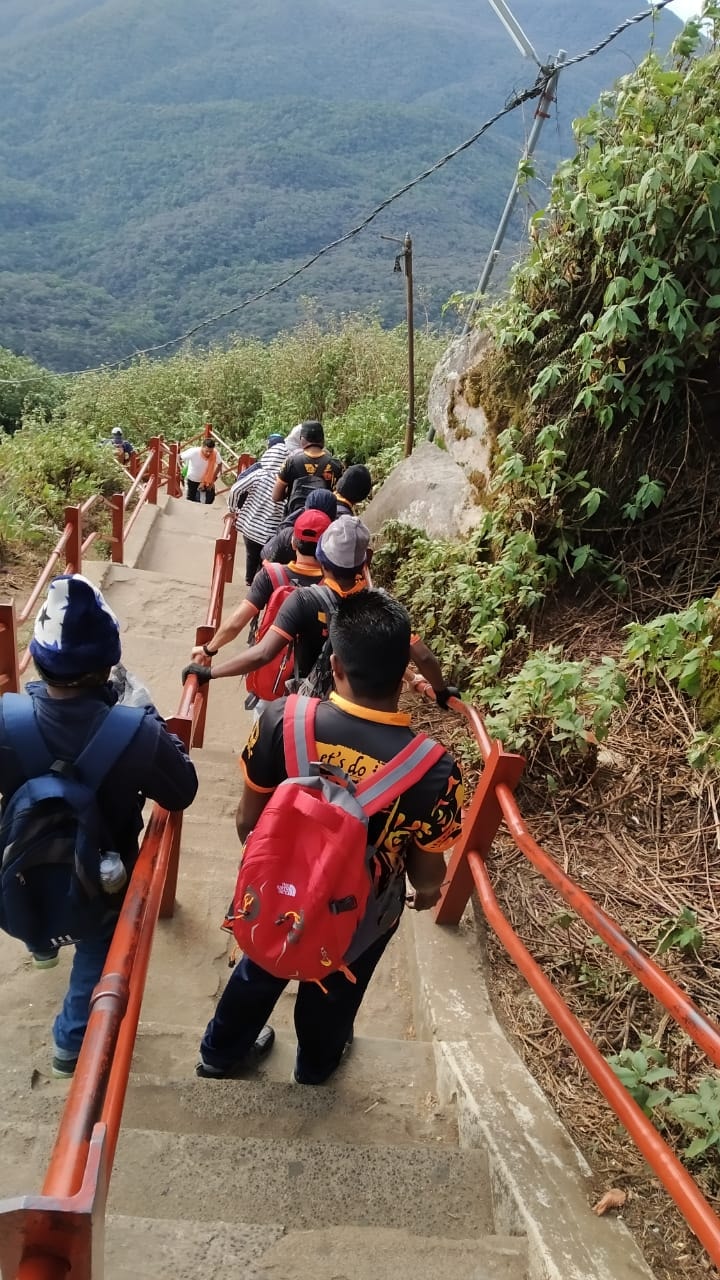 This is the 14th project of V-Force

Get involved in this project 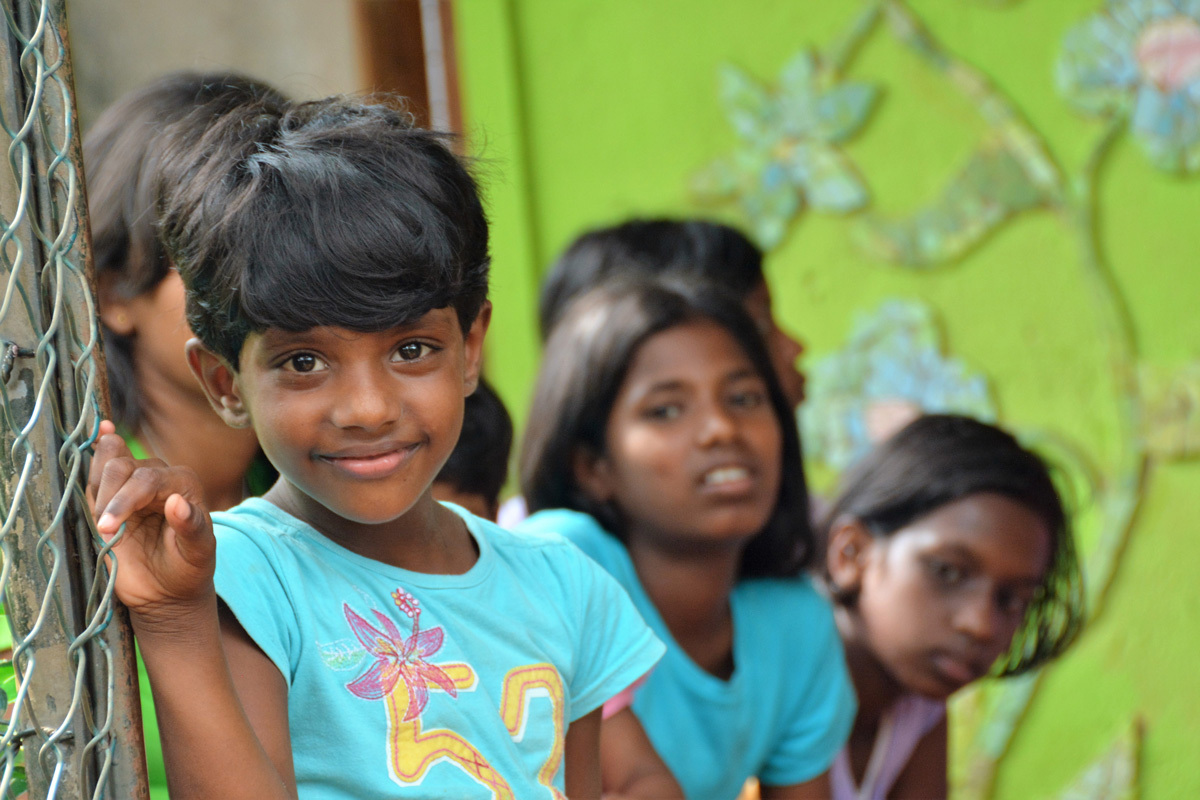